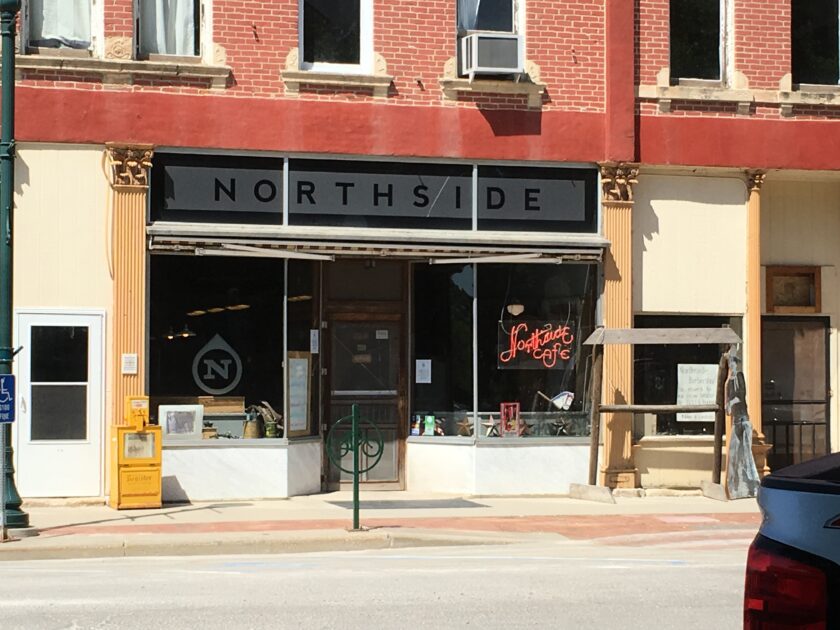 In the Film the café is where Robert Kincaid (Clint Eastwood) meets Lucy Redfield (Michele Benes). Our café has been part of the presidential candidate circuit going back decades, and our upstairs has served as City Hall and Opera house in the 1800’s.