No Smoking, and only service animals are allowed on Festival grounds (this does not include emotional support or therapy animals).

In addition to celebrating our ability to reunite on the second weekend in October, 2021, we look forward to celebrating one of our most important and influential citizens, George Stout. Well known in recent years due to his character’s role in the book and movie Monuments Men, George Leslie Stout was an American art conservation specialist and museum director who founded the first laboratory in the United States to study art conservation, as well as the first journalist on the subject of art conservation.

Stout was born in Winterset in 1897. He was the oldest of six brothers, the son of Lulu McBride and Abraham Lincoln Stout and the grandson of Margaret Ross and Micaijah Stout. Stout’s parents and grandparents and younger brother Robert are all buried in the Winterset Cemetery. 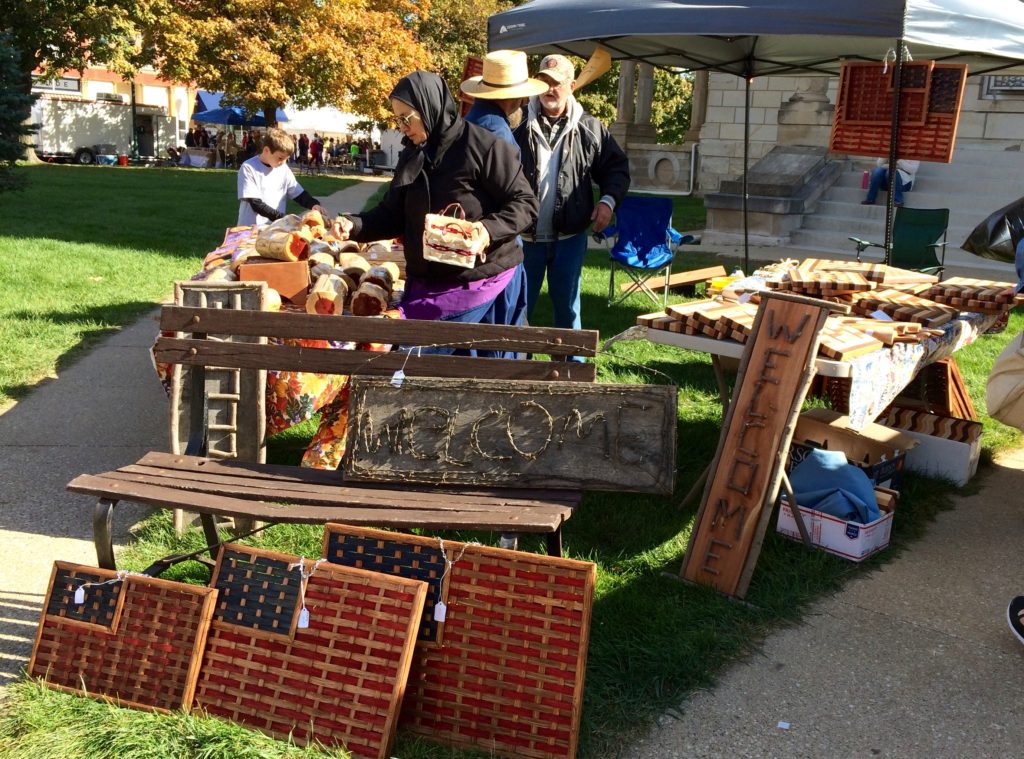 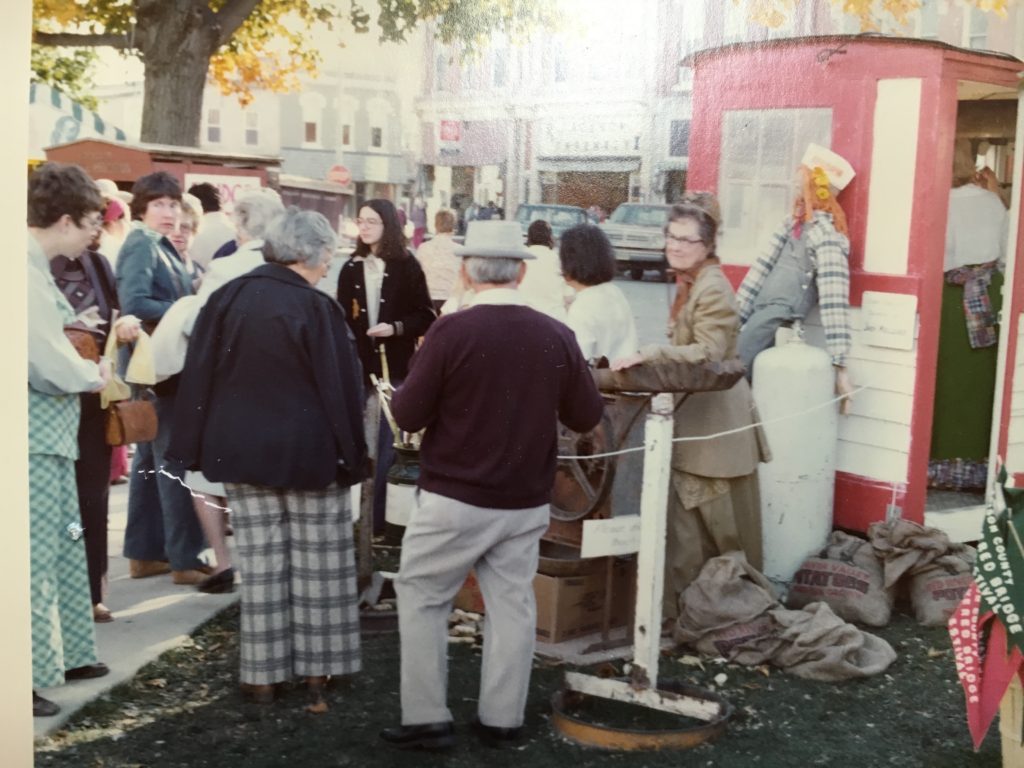 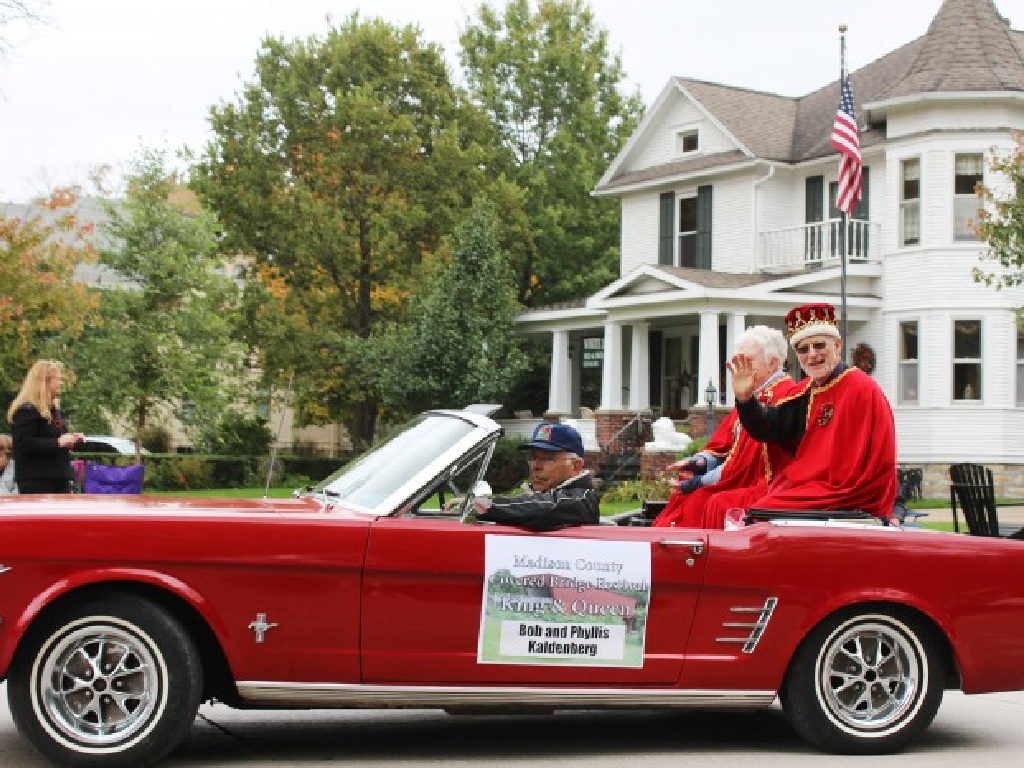 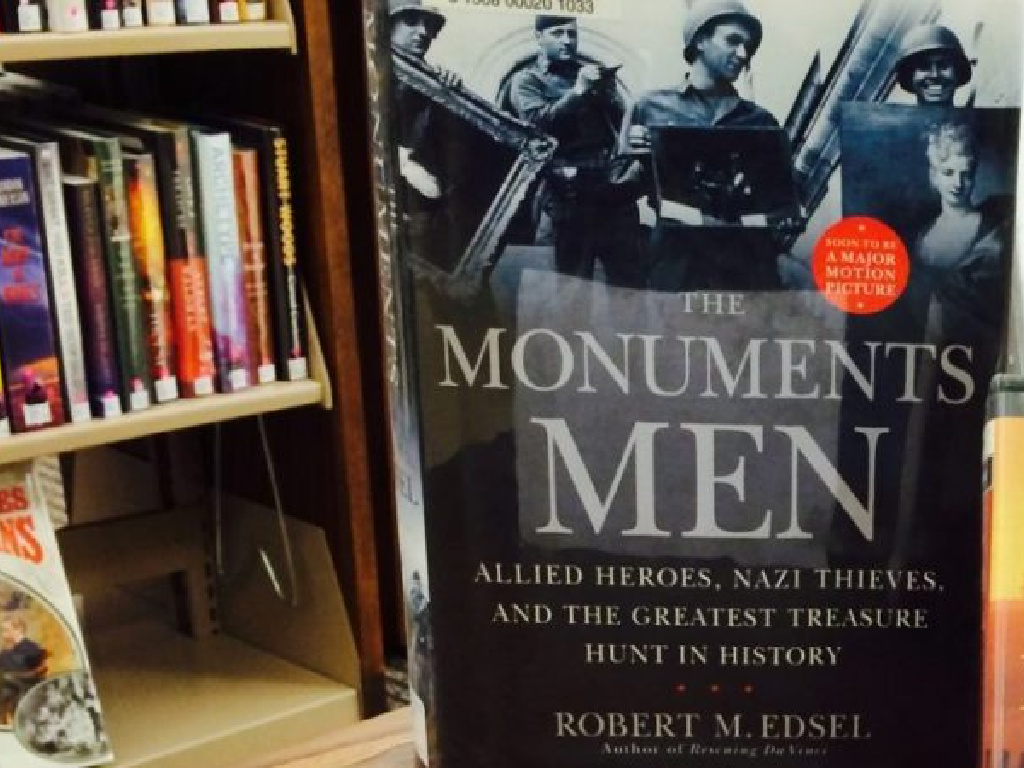 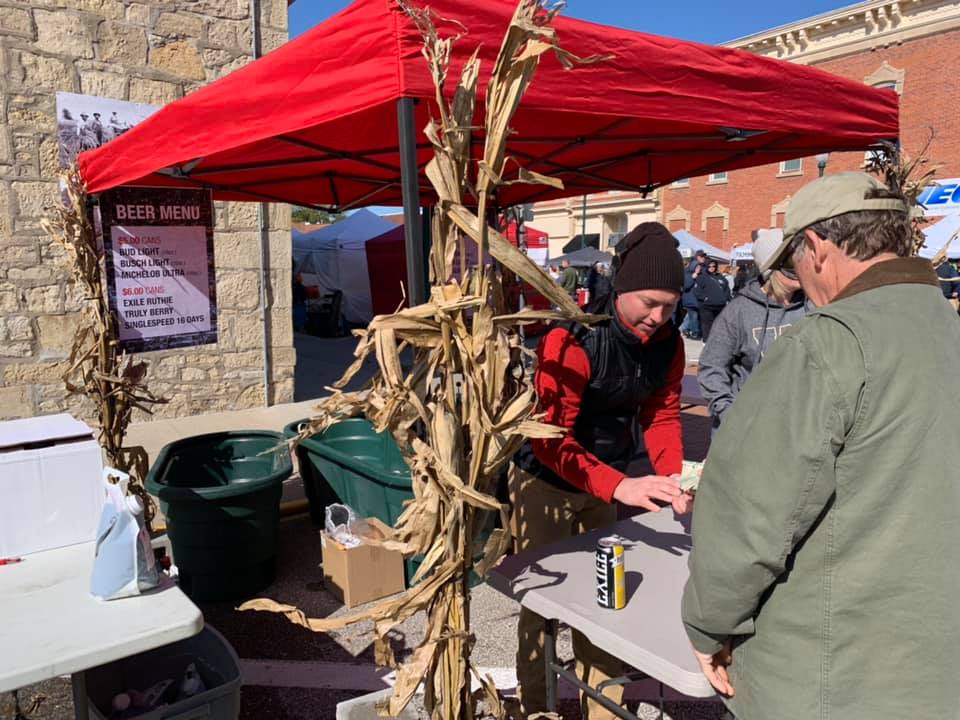 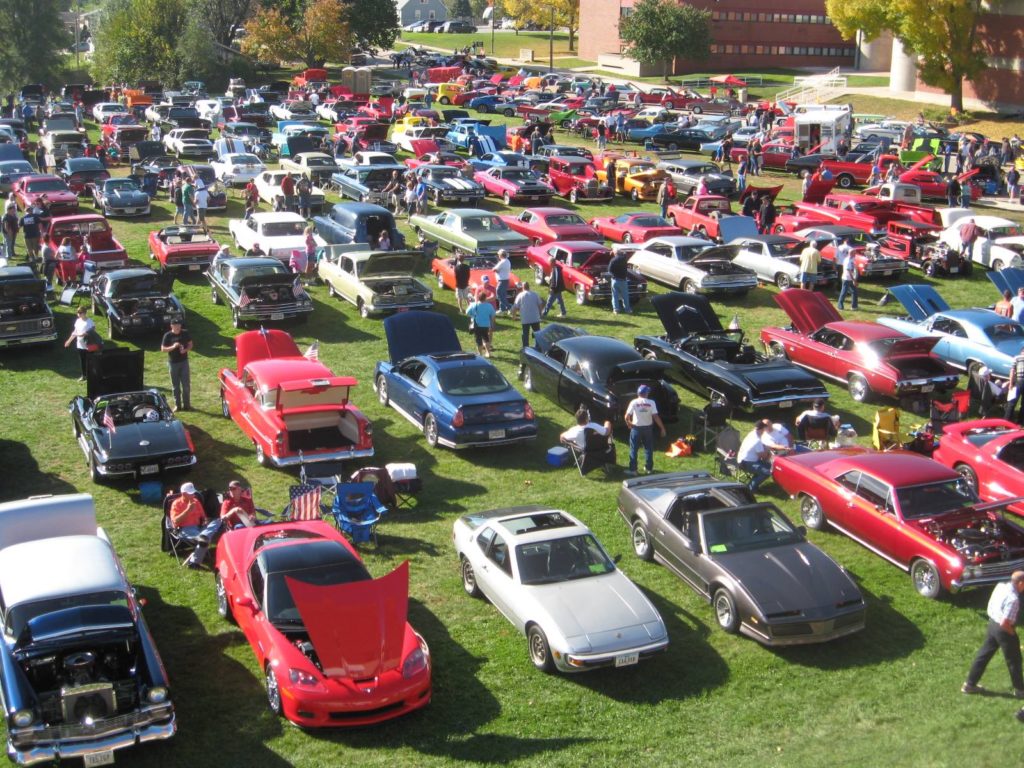 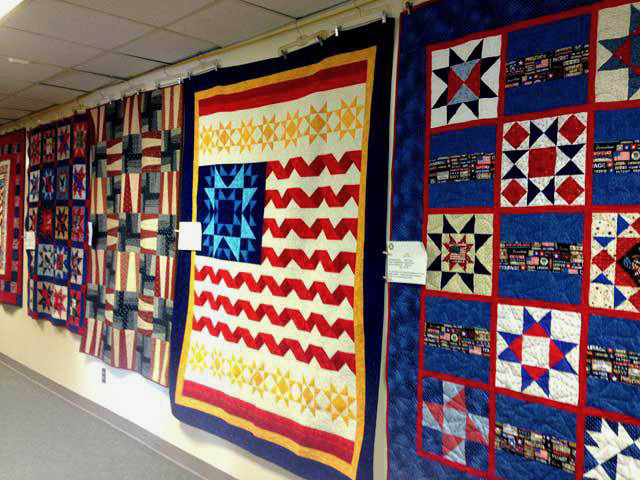 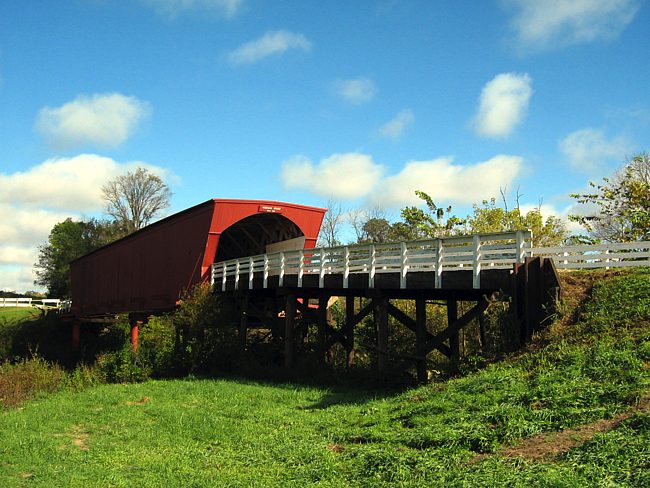